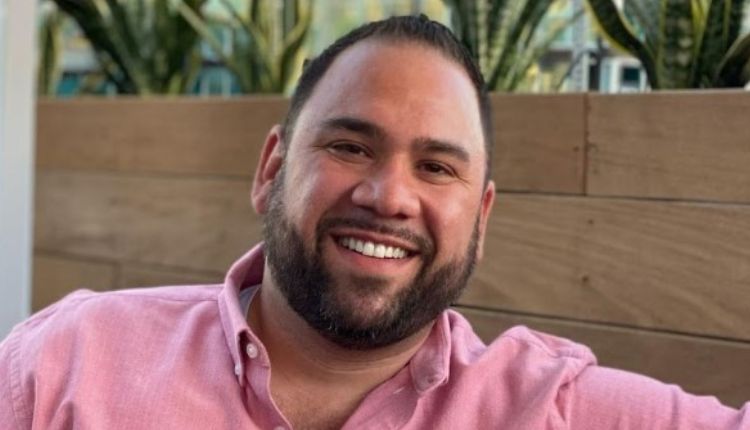 Content Creator Jeremy Jenson on Operating with Honesty and Integrity

Even though we are repeatedly taught that honesty is the best policy, it is difficult today to be 100% honest.

While some may argue that a little white lie doesn’t do any harm, the fact still remains that a white lie is a lie. With so much self-awareness, and in times of political correctness, it is near impossible for someone to stand on their own without some form of a white lie. Despite these conditions, doesn’t stop Jeremy Jenson from being as blunt as he is and refraining from such white lies.

Jeremy appears in his podcast, “What Men Want,” talking about the current socioeconomic scene with other bachelors like himself. He speaks with pure honesty and no filter because he believes it to be the best way forward. He has always stood his ground and has never backed away from the truth. It made him stronger and helped him get through the toughest of times.

The social bachelor and Executive Search GOAT prides himself on having integrity and honesty in his work and always says, “I under-promise and over-perform.” This tried and true method keeps his company’s integrity intact. Jeremy has also been caught saying, “If I say I’m going to do something, it gets done.” These traits have helped Jeremy build his business from 8 employees in 2016 to 32 employees today.

Being excellent at what he does now is indicative of how Jeremy was the best at what he did back when he was just a child. He had continually bested his peers and excelled in all his activities. Constantly winning can make you the most popular at school or the loneliest due to others’ envy, and Jeremy understood that fact, and took on everything life threw at him with dignity. These feats of excellence have made him the man he is today.

Leading by example is what Jeremy prefers to do while training the people he has under him. He delegates, letting them make their own mistakes and finding solutions to their problems. This is why he has a reputation for empowering people around him and setting them up for success. He exudes integrity in his peers, employees, and work, making him the most reliable businessman in the market.

Being honest and having integrity is the way to outperform anyone in this world because people value your words more. Once you build a reputation for being trustworthy, you become a social magnet. If you don’t believe me, read more about Jeremy Jenson’s brilliant work and find out for yourselves. 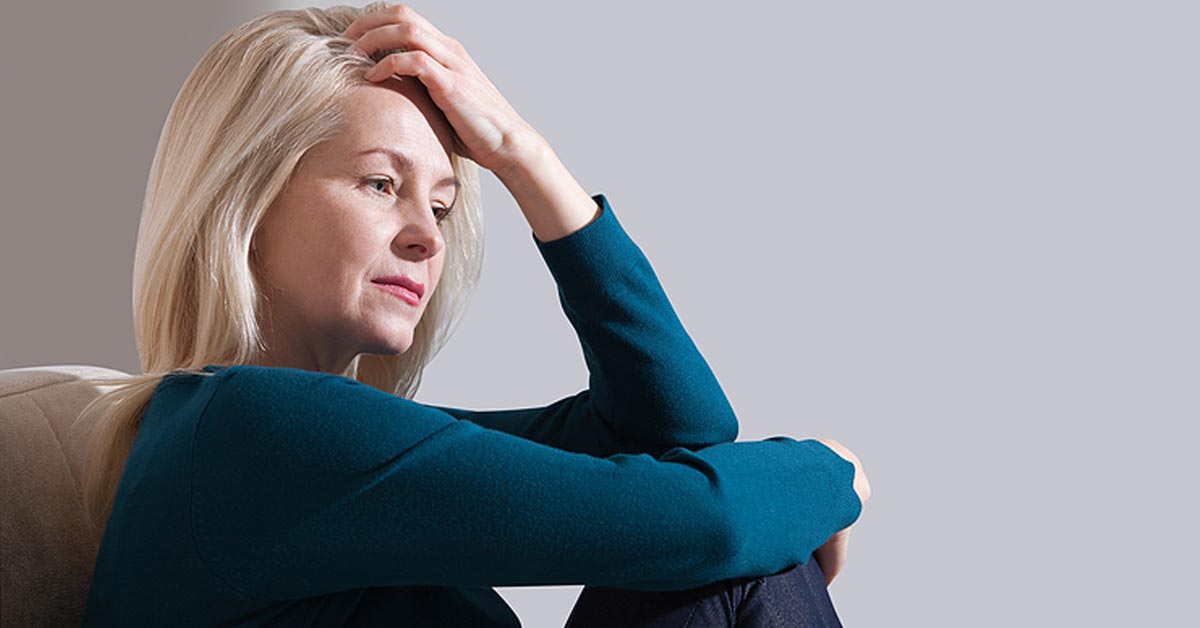 An Experiment on Emotional Experience

If you search up the definition of emotions, you’ll discover that to fully comprehend what emo The cosmetic laser is an especially successful piece of top-quality cosmetic medical lasers. It&#821 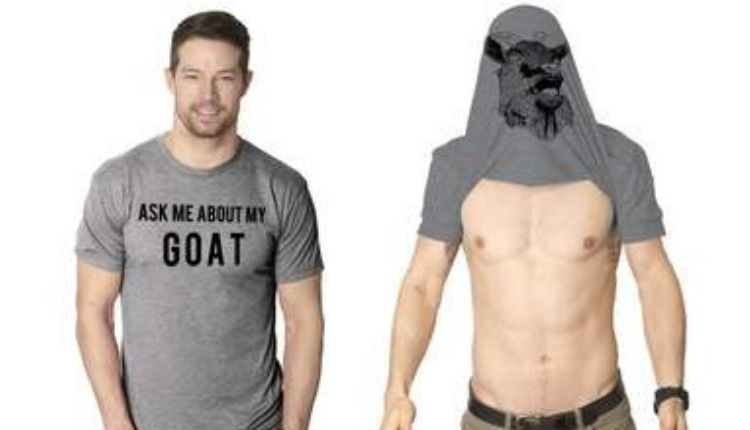 Are you looking for a reliable online shop to buy funny t-shirts? If you are looking for so then you