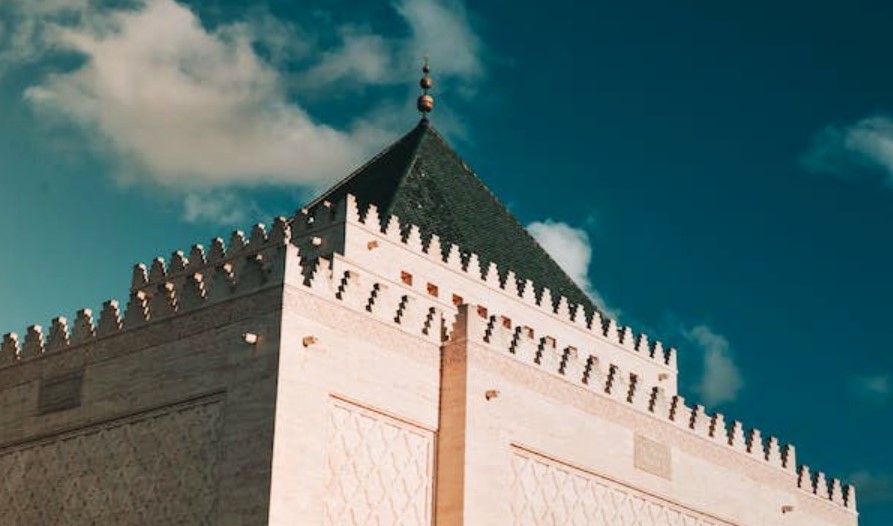 The 6 best places to visit in Rabat

Rabat’s most famous tourist spot is the Kasbah, which is part of the Udayas and is in the center of the city to the north. Rabat is to the north of the Udayas. In reality, it’s an old walled camp that was built around the year 1205 or so.

After that, the site was named a UNESCO World Heritage Site in 2012 because of its importance. It was put in the most northern part of the city on purpose to protect Rabat from any dangers that might come from the sea.

This Kasbah, which was the first place people lived in the area, is where the name of the city comes from. Rabat means “walled convent” in Arabic, and the city used to be called “Ribat el Fath,” where fath means “victory” in Arabic, until it was changed to Rabat.

After you’re done exploring the Kasbah, head south to Rabat’s medina. With its narrow pedestrian streets, pebble floors, and beautiful blue walls, a Mediterranean-style building is a beautiful place to walk through. This design makes for a great feeling.

After King Philip III kicked the Moors out of Spain, they moved to Morocco, where they built the medina in Rabat. You can find the traditional medina market in Rabat in the Medina. It is a happy and festive place to go.

Then you can visit a place in the city of Rabat that tells about the past and how it shaped the present. This Mohamed V mausoleum is where the royal tombs of the former King of Morocco, Mohamed V, and his sons are kept.

Hassan II, who ruled after Mohamed V, is buried there. The mausoleum is an amazing piece of architecture, and the site itself was named a UNESCO World Heritage Site at the same time as the Kasbah of the Udayas.

Right next to the tomb of Mohamed V, you can see the beautiful Hassan Tower. It is the minaret of a mosque that was never built in the 12th century, but it was named after the architect who planned it.

When Sultan Yacoub El Mansour died, the building projects that had been started in his name had to stop. The Hassan Tower is a beautiful sight that can be seen both during the day and at night. It is just over 44 meters tall.

UNESCO has named the Chellah Necropolis a World Heritage Site because it is a great example of an open-air museum. Many different ancient civilizations, such as the Phoenicians, Carthaginians, and others, did business in this area of Chellah.

After the outpost was abandoned, the Marinids, a family with roots in Berber, decided to use it to build their Necropolis. The building was done by the middle of the 14th century.

The last thing on our list is the Royal Palace of Rabat, but that doesn’t mean it’s the least important. Even though Morocco has more than one royal palace, this one is thought to be the most important. Since King Mohamed VI of Morocco lives there, no one will be allowed to enter the palace while he is there. But a trip to the building on the outside is a great use of time.

Morocco Excursions offers unique and exciting Morocco desert tours that will take you on an unforgettable experience. Whether you are looking for a rustic, medieval-style village or a modern city tour, Morocco Excursions has the perfect option for you.

With its millennia-old history, vibrant cultural scene, and stunning landscape, Rabat is sure to be an amazing destination for any visitor.

Rabat is a great place to visit and is full of things that tourists will love. There are a lot of things to do in Rabat, from seeing the historical sites to eating and drinking delicious food and tea. Rabat has something for everyone, whether you want to go out for the day or stay in for a week. 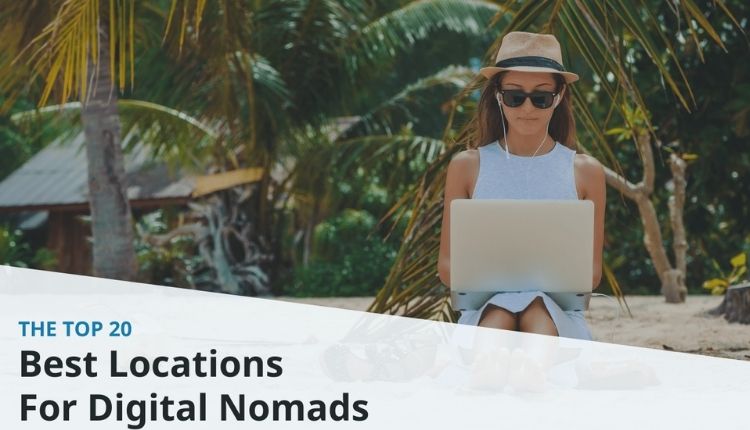 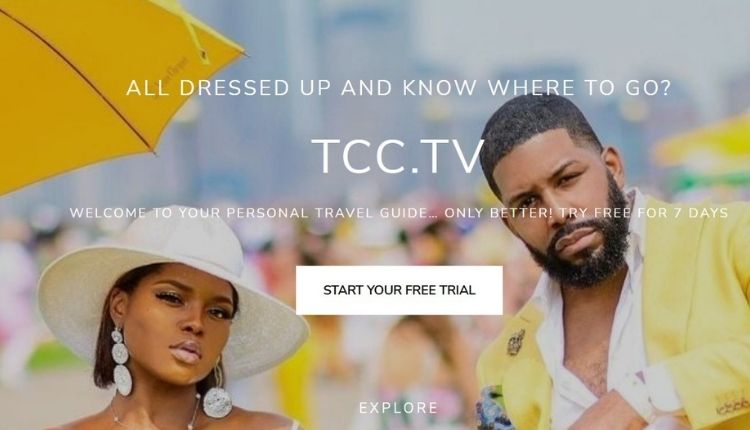 Things To Do While Traveling—Travel Hacks

Travel tips have recently gained popularity among hikers and backpackers, as well as common tourist 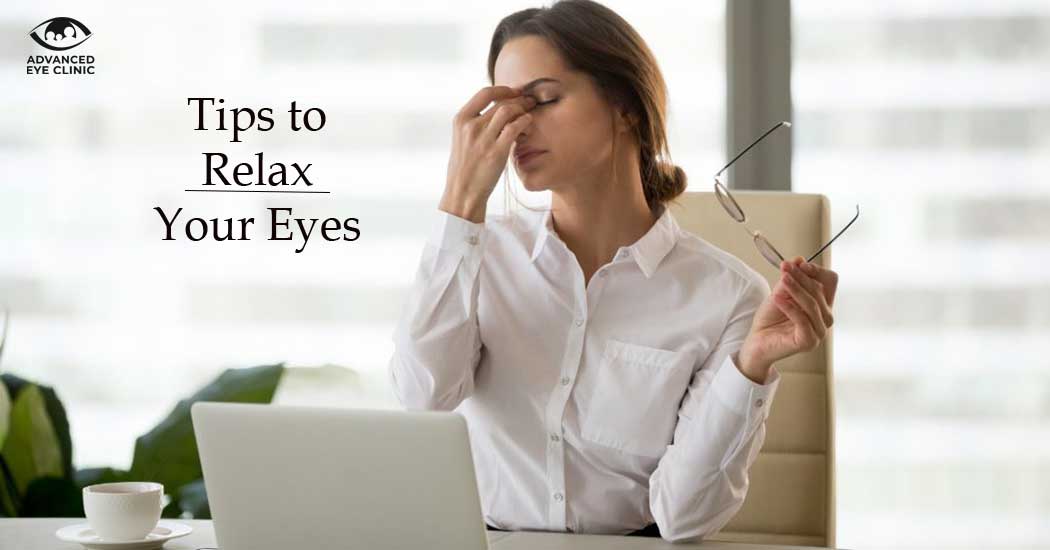 Faint Your Lights In The Evening With regards to to relax before bed time, there are numerous the th