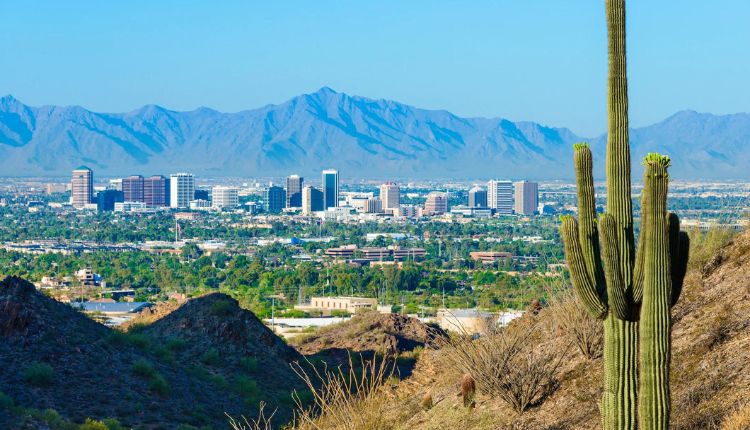 How Does Arizona Rank Among Other States When it Comes to Retirement?

Nearly 17% of the U.S. population is of retirement/senior citizen age, which is usually considered to be age 65 and older. Many of these retirees look to make their residence permanent in another state, while others choose to remain in their home state. Here’s a look at how Arizona ranks among other states when it comes to Retirement and senior living in general.

Best and Worst States to Retire to

Of course, everyone has their preference when it comes to retiring in a particular place, but many studies have been conducted to determine which states are the best for retirement. Based on affordability, crime, culture, weather, and wellness, here are the top five and the bottom five states for retirement:

Florida comes in number one because of its year-round warm weather, its cultural melting pot and the fact that over 20% of its population is over the age of 65. It used to be one of the most affordable states, but the cost of living is steadily rising. Alaska ranks last due to its much colder and harsher weather (especially during the winter) and its affordability— or lack thereof.

As for Arizona, it ranks at number 13 on the list, but it’s the second most popular state for retirees (after Florida). The Grand Canyon State ranks considerably in affordability, as the median home value is around $314,071. It’s also a tax-friendly state, with property taxes being considerably low and a lack of taxes on social security benefits.

When it comes to weather, Arizona doesn’t have Florida’s tropical climate, but it has more of a desert climate. Both states are pretty warm, though Florida ranks number two in hottest average temperatures (after Hawaii) while Arizona ranks at number nine.

As for crime, Arizona’s crime rates have risen and remained higher than the U.S. average. The 10 safest cities in the state are considered to be:

In 2019, more than 28,000 senior citizens called Arizona home— and that’s just the number of people who moved there from another state. Whether you’re an Arizona native, have moved to Arizona, or are thinking about moving to the Grand Canyon State, it’s necessary to take a look at the living options that you have.

There are more than 200 independent living facilities in Arizona where people aged 55 and older can settle into a retirement community complete with various amenities, recreational activities, and services. Although the services provided in these homes aren’t what you’d see in an assisted living facility, residents can receive assistance with cooking, housekeeping, and transportation, if necessary, although many of these facilities are close to grocery stores, doctors’ offices, and churches. The average cost of living in an independent living facility is a little over $2,300 a month.

One of the most well-known types of assisted living facilities are nursing homes. Unfortunately, Arizona facilities have been accused of neglect and abuse of their patients. What’s even more unfortunate is that this seems to be a trend among nursing homes all over the U.S.

While nursing homes provide skilled medical care 24/7, there are other types of assisted living facilities that provide basic medical care and assistance to those who don’t require advanced care. This information is important to know in the event that a senior resident may need to transition from independent living to any level of assisted living.  Certain age-related diseases, such as dementia, require round-the-clock care of those living with it.

When it comes to independent living, Arizona ranks fairly high among other states, but it ranks lower in assisted living. The low ranking is a combination of poor quality services and higher prices because you can find better quality assisted living for reasonable prices. The good news is that many senior can continue living independently well into their eighties and nineties— the key is to pursue a healthy and active lifestyle. European expats, just like any other, must do their due diligence before finalizing their move to an 4 Tips To Rent A Yacht The Most Enjoyable And Memorable

For a very long time, Yachts have been considered as open just to the peoples who can bear the cost 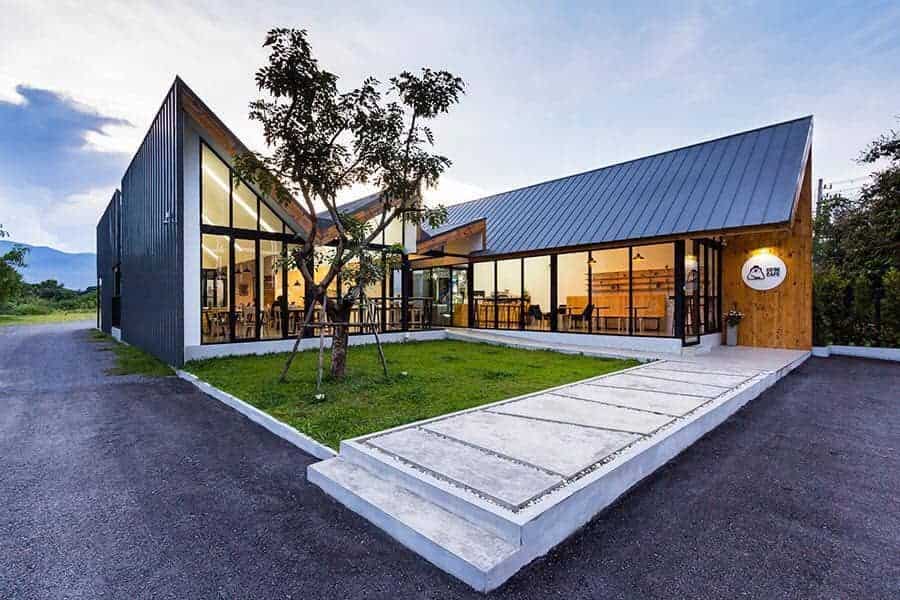 The Best Coworking spaces in Chiang Mai are open to entrepreneurs and freelancers. Punspace is the m