What qualifications do you need to become a plumber in the United Kingdom?

There is no one-size-fits-all answer to this question, as the qualifications you will need to become a plumber in the UK will vary depending on your age, experience and current qualifications. However, there are some basic qualifications that all plumbers in the UK must have which include:

A brief history of Plumbing

The first recorded instance of plumbing dates back to 4000 BC in the Indus Valley Civilization. Clay pipes were used to transport water from local rivers and streams. The piping was often made of bamboo lead or stone.

The Roman Empire also made great strides in the development of plumbing. Lead pipes were used to bring water from aqueducts into homes and public baths. The Romans also developed a system of public toilets that were flushed with water from a central reservoir.

The modern plumbing system we use today was developed in the 19th century. Pipes were made of cast iron lead copper and other materials. Indoor plumbing became increasingly common and new fixtures such as toilets sinks and bathtubs were invented.

Do Plumbers in the United Kingdom make a good wage?

So, emergency plumbers do tend to make more than the regular plumber. Because they are available out of hours and charge a higher rate.

How many plumbers are there in the United Kingdom?

There are an estimated 120,000 plus plumbers in the United Kingdom. Most of them are self-employed, and the rest are employed by construction firms local authorities or water companies. The number of plumbers has been declining in recent years, some would say, due to a combination of factors including the recession and the retirement of baby boomers.

But plumbing, like any other trade, will also be in demand. And as the population size increases, in theory, the demand for plumbers and tradesmen would also go up.

What qualifications do you need to become a plumber in the United Kingdom?

Such as diplomas and GCSE’s and most plumbers have completed an apprenticeship. Apprenticeships typically last for four years and combine on-the-job training with classroom instruction.

After completing an apprenticeship plumbers can choose to take additional courses to earn specialized certifications. For example the City & Guilds Level 2 and 3 Diplomas in Plumbing Studies are popular choices among plumbers in the UK. These diplomas can lead to employment as a supervisor or manager in the plumbing industry. 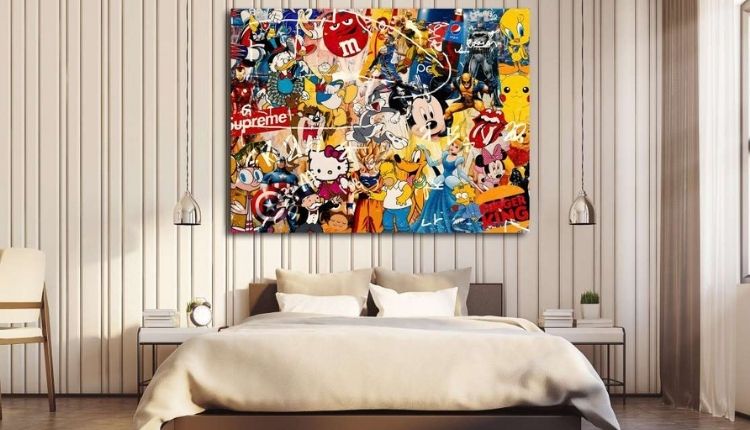 Most people want to add a touch of modern art to their homes. Whether it be a Picasso painting, abst 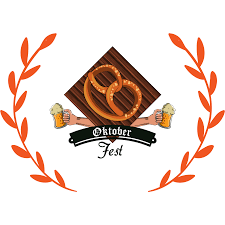 If you have not heard of the 1337x Home Theater internet service, let me fill you in. It is a unique 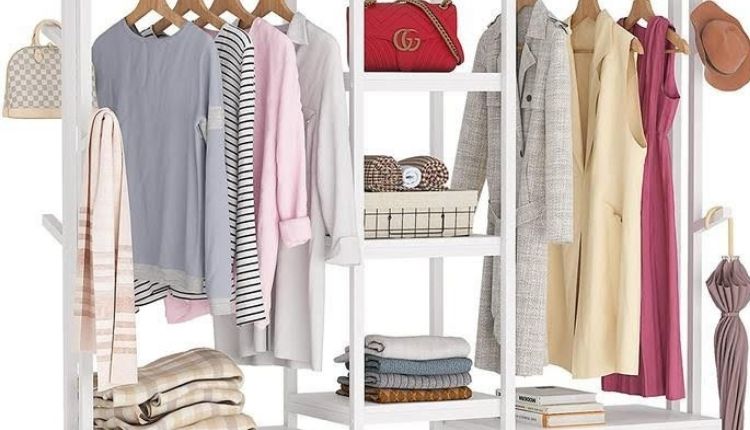 If you are searching for a reliable online store to buy Free Standing Closet Organizer, stay with t