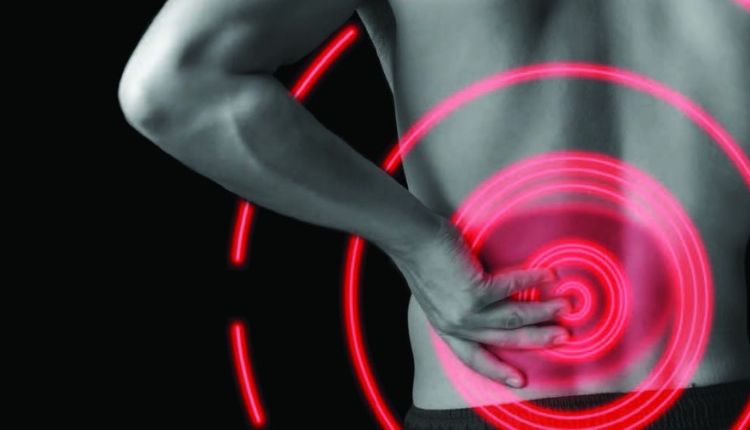 Low-level laser treatment or photobiomodulation is a method of medicine that applies soft laser or light-emitting diodes to the surface of the body. Soft Tissue Therapy is the practice of manipulating the body’s soft tissues. A soft tissue therapist aids in easing discomfort, increasing range of motion, and boosting performance.

The Influence Of Cold Laser Treatment

Cold laser therapy is a relatively recent chiropractic technique. Although the technology has been available for around 30 years, most chiropractors who utilize this therapy have only recently begun to use it. The therapy makes use of cutting-edge technology to target the underlying causes of a number of bodily problems that are causing painful conditions and help the affected areas heal and become better.

This Therapeutic Approach Is Unusual for a Number of Reasons

Low level laser therapy (LLLT), “soft laser,” and other names are occasionally used to refer to cold laser therapy. This procedure is thought to have been invented by Endre Mester in Hungary. He used Safe Laser 500 to treat the shaved mice and found that they improved in health more than the control group. The concept of light-assisted recovery evolved from here to become what it is today.

Since those tests, which took place more than 30 years ago, coherent light beams have been employed to treat a number of illnesses, mostly at first in Canada and Europe. The beams have powers ranging from 10 mW to 50 000 mow and can be delivered as a single beam, a combination of several beams, or as pulses rather than a continuous beam to prevent the production of heat as an unintended side effect.

There were initially no conclusive studies that could prove that exposure to photons of light from these devices might offer any appreciable advantages. This meant that initial opinions about this treatment were negative. There was a need for additional study that would offer more convincing evidence.

These light devices can be used for two different forms of treatment: one that targets a specific area of damage and the other that addresses a larger area. The therapies are used in accordance with the desired result. The first technique is utilized if a sort of treatment that targets trigger points and is similar to conventional acupuncture is necessary. The term “laser acupuncture” refers to a method with ancient origins that has been modified to eliminate the need for uncomfortable needles by penetrating to a maximum depth of five inches.

The second type is used to treat injured tissue over a wider area in the hopes of identifying regions that are more severely damaged than the rest and promoting healing there. Additionally, a larger region allows for quicker treatment than the first.

The benefits of light-mediated therapy can be divided into two broad categories: lowering pain and inflammation and encouraging the body’s cells to recover so that damaged tissues can be repaired, etc. Patients find this solution intriguing because it doesn’t hurt and doesn’t involve surgery. Typically, a therapist, physician, or technician administers the therapy fast and it lasts for no longer than 10 minutes. Depending on the severity of their problem, the patient must have treatments two or three times a week for up to 30 sessions.

Overall, this kind of treatment modifies how chiropractors assist patients in diagnosing and treating their diseases. Chiropractors can pinpoint the pain’s origins and jolt the body back to life and a healthy way of living with this innovative and clever technique. If you are experiencing pain or another ailment, cold laser therapy is something you should think about. 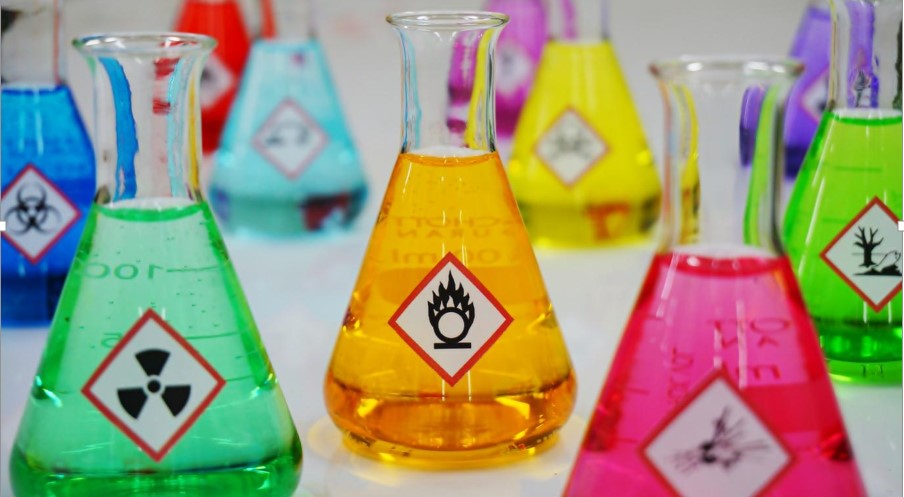 How to Safeguard Employees Working with Hazardous Materials

Employee exposure to hazardous materials and chemicals is quite common in many workplaces. Such expo 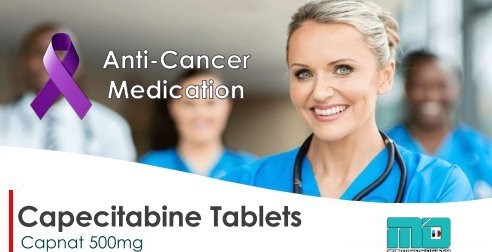 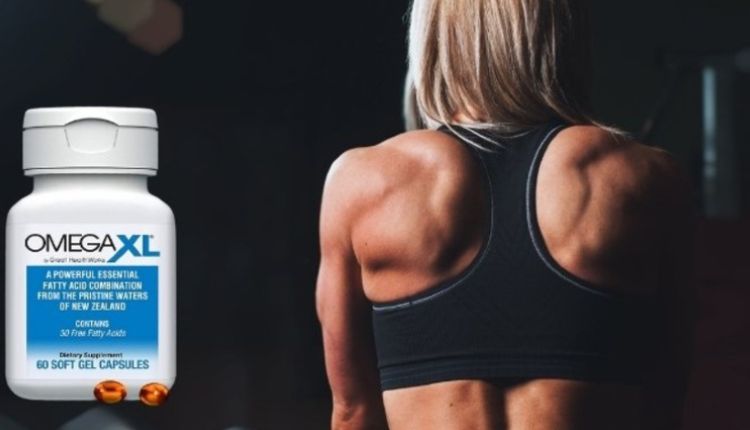 Omega XL Review: What You Need to Know Before You Buy This Product?

One of the most frequent complaints, particularly among elderly individuals, is joint discomfort. It