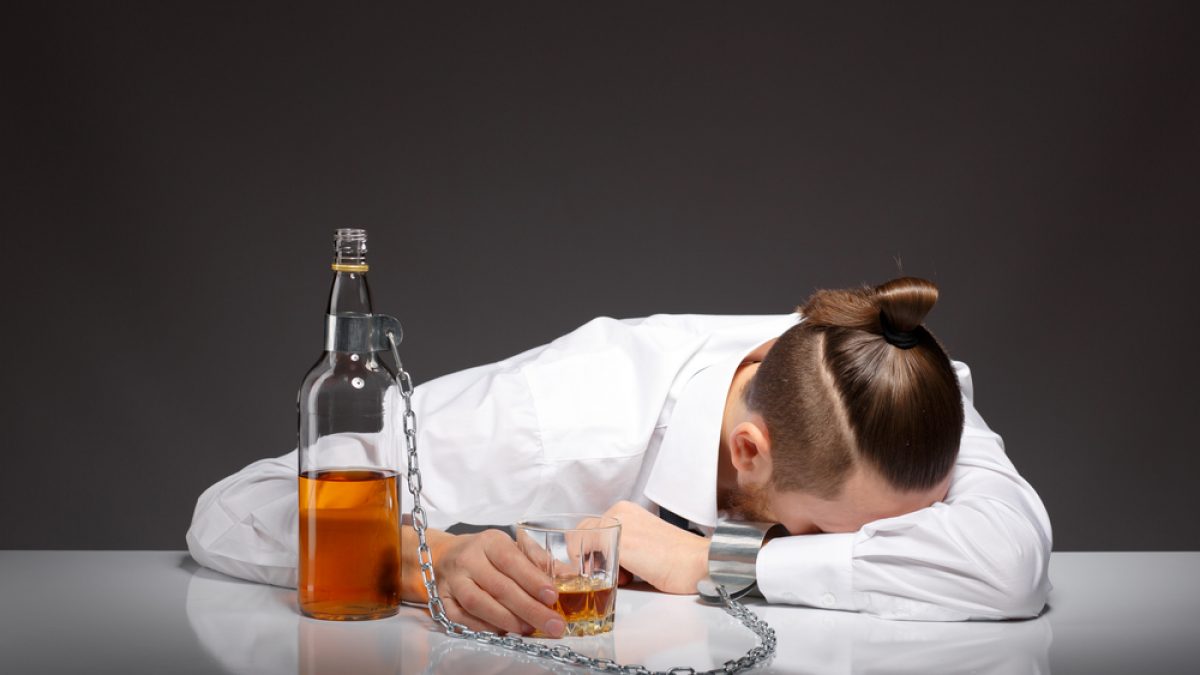 What is alcoholism, exactly?

Alcohol use disorder (also known as alcoholism) is a pattern of drinking that includes problems controlling your drinking, being preoccupied with alcohol, continuing to use alcohol even when it causes problems, needing to drink more to get the same effect, or experiencing withdrawal symptoms when you rapidly decrease or stop drinking.

Any alcohol consumption that puts your health or safety at risk or causes other alcohol-related problems is considered unhealthy. It also involves binge drinking, which is when a man consumes five or more drinks in less than two hours or a woman consumes at least four drinks in less than two hours. Binge drinking has serious health and safety consequences.

According to Bryant and Squeglia, alcohol consumption disorders can be classed as mild, moderate, or severe. The following are some physical indicators of alcoholism:

Drinking too much alcohol, whether on a single occasion or over time, can be harmful to your health. The effects of alcohol on your body are as follows:

Alcohol affects the way the brain appears and functions by interfering with its communication routes. These disturbances might alter mood and behaviour, making it more difficult to think properly and move with coordination.

Alcohol causes the pancreas to create poisonous compounds, which can develop to pancreatitis, a life-threatening inflammation and swelling of the pancreatic blood vessels that hinders appropriate digestion.

“There is a clear scientific consensus that alcohol drinking can cause numerous types of cancer,” according to the National Cancer Institute. The National Toxicology Program of the US Department of Health and Human Services identifies alcoholic beverage intake as a known human carcinogen in its Report on Carcinogens.

If you or someone you care about is battling with alcoholism, treatment for alcoholism can help you quit drinking and regain control of your life. You don’t have to experience the consequences of alcohol abuse any longer. Continue reading to learn more about the indications, symptoms, and treatment methods used by drug abuse treatment professionals to address alcohol use disorders, as well as how you or a loved one can receive help and go on the road to recovery.

People from all walks of life are affected by alcoholism. According to the Centers for Disease Control and Prevention (CDC), more than 88,000 individuals die in the United States each year from alcohol-related causes. 1 And, second only to tobacco, a poor diet, and a sedentary lifestyle, alcohol remains one of the most preventable causes of death in the United States.

Alcoholism has a significant impact on the brain, heart, pancreas, mouth, liver, and immune system, among other organs. Despite its harmful consequences, alcohol is consumed by more Americans than ever before. 2 Understanding the risks of alcohol misuse and how it affects society can help you and your loved ones make better decisions. 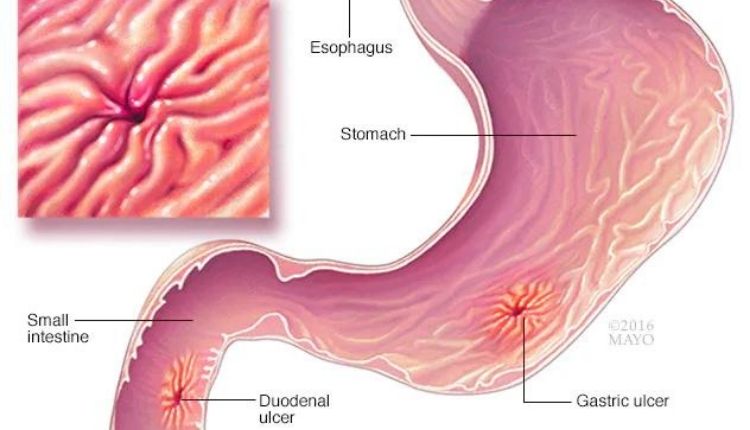 What Is Peptic Ulcers – Causes and Cures!

A peptic ulcer is a sore in the inward covering of the stomach or upper small digestive system. Ulce 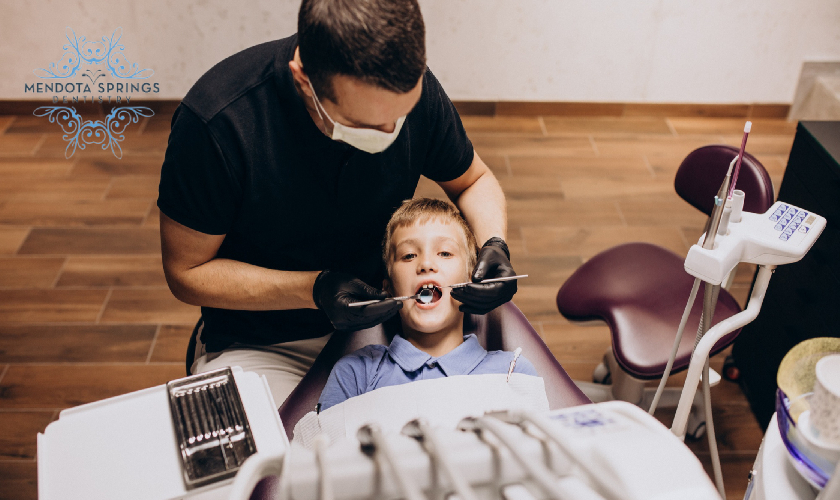 How to Stop Cavities Spreading from Kids

Want your kids to have cavity filling? Believe it or not, they are. In fact, the better your own den Which is the Better Source of Protein, Chicken Or Eggs?

Chicken and eggs are not only a great source of protein, but it’s also necessary for the growt