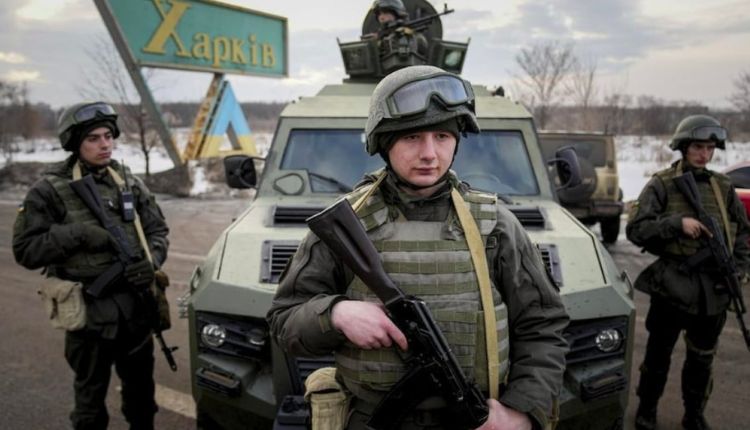 When Ukraine decided not to renew the “Big Treaty” in September 2018, it was an early sign of friction between the two Eastern European neighbors.

The Big Treaty, or The Treaty on Friendship, Cooperation, and Partnership, was a 21-year agreement between Russia and Ukraine establishing the principle of strategic partnership, the recognition that existing borders are inviolable, the respect for territorial integrity, and the commitment to not interfere with each other’s security via their territories. Neither Ukraine nor Russia can invade or declare war on one another under the treaty.

On the 31st of March 2019, the treaty expired, and almost exactly three years after, in February of 2022, Russian forces invaded Ukraine.

The war between Russia and Ukraine has been going on for over six months, and it doesn’t seem like either side is willing to back down. This conflict has impacted the citizens of both countries (mainly Ukraine). But the world at large has not been spared either.

Here are a few ways that the Russia-Ukraine war has affected other countries.

As a result of the ongoing conflict in Ukraine, millions of civilians are left without food, water, and other necessities. There have been more than 13,000 casualties, including more than 5,500 deaths, caused by the conflict since the 24th of February.

Several civilian infrastructures, including hospitals and schools, have been severely damaged.

Food, water, and health services are limited in eastern Ukraine, where the fighting is the most intense. The country has over 6 million internally displaced people fleeing their homes for safety.

The UNHCR reports that besides Poland, Germany and the Czech Republic currently host the most Ukrainian refugees, with approximately 727,000 and 348,000 refugees, respectively.

Although Ukrainian refugees have flooded into the European Union, their influx has put a strain on public services.

Food shortages, most notably in economically developing African countries, are a significant supply chain issue caused by the Russia-Ukraine war. In fact, energy attorney Amir Handjani focused on this topic in a recent article, which you can read here.

Russia and Ukraine produce a third of the world’s wheat, a quarter of the world’s barley, and 75% of the sunflower oil supply — essentials for human survival.

Due to Russian sanctions, blocking Ukrainian ports, and the inability of Ukrainian farmers to work the fields, governments and businesses must find creative ways to join forces to prevent a humanitarian catastrophe.

Recently, world leaders have been particularly concerned about fighting near Zaporizhzhia, which is currently under Russian control.

As Europe’s largest nuclear facility, Zaporizhzhia is at risk of damage due to recent attacks on nearby Nikopol.

So it is unsurprising that there is trepidation among the international community. Large parts of Europe could be affected by radiation released from Zaporizhzhya.

During the peak of COVID-19, the train route connecting the regions became highly competitive, especially for industries that value quick turnaround times, such as automotive and electronics. Now, the train route has stalled.

In particular, this is true of the main corridor that connects Russia, Belarus, Poland, and Germany with France, Spain, and other countries in Western Europe.

Despite some companies redirecting product traffic to alternative train routes, most are switching back to ocean freight, which takes longer to transport.

Natural gas is Russia’s biggest export; crude oil is its second-largest, and coal is its third-largest export. Until the war, nearly half of its crude oil and three-quarters of its gas were exported to Europe. In 2020, the energy consumption of the EU was primarily fueled by Russian oil, gas, and coal.

However, the EU sought to reduce its dependence on Russian energy after Russia invaded Ukraine in February.

It also plans to drastically reduce the use of Russian gas by two-thirds by the end of this year to wean the EU completely off of Russian fossil fuels by 2030.

In that plan, one of the goals is to maximize gas storage. Another temporary solution is to import liquid natural gas from the US. As a result, some experts predict shortages and possibly rationing of gas.

What started as a conflict between two neighbors has quickly escalated into a conflict that has global repercussions.

Many developing nations and even the EU are feeling the effects of this conflict – and it is only getting worse. Every day we hear of strikes and military conflicts worldwide, and it’s challenging to keep track of who is trying to control whom.

As citizens of a globalized economy, the Europeans are particularly concerned over the potential regulatory impact of these conflicts on the supply chain.

It is clear that regardless of how soon or not the war ends, countries must start looking for alternative sources for their energy needs and possibly for trade. 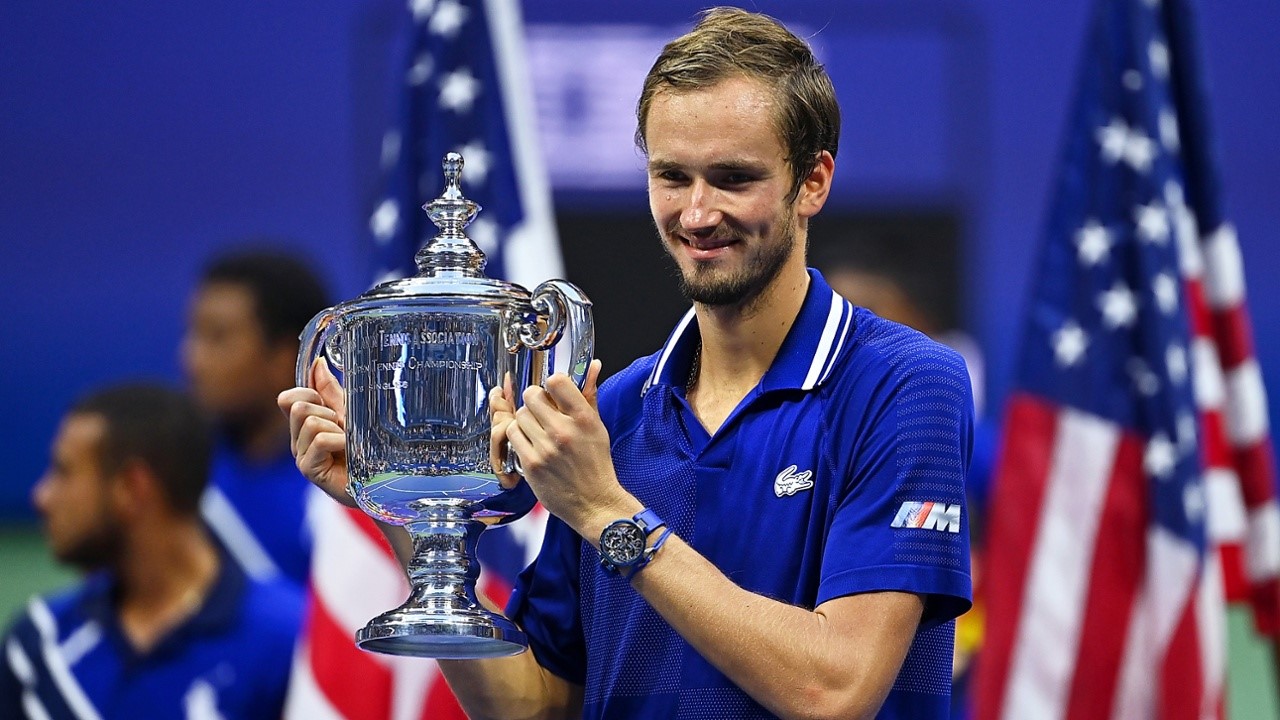 The US Open 2022: Everything You Need To Know

The US Open 2022 is one of the most prestigious tennis tournaments in the world, and it returns to N 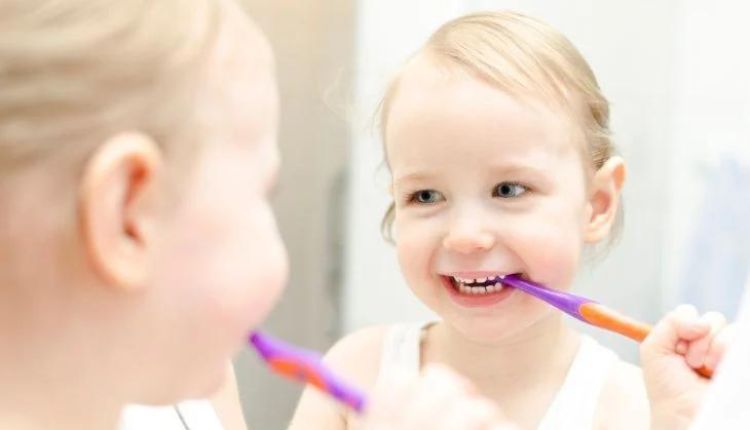 What kind of filtration process is used in refrigerator water filters?

Tap water goes via a water filter in the refrigerator first, where it is cleaned of contaminants bef