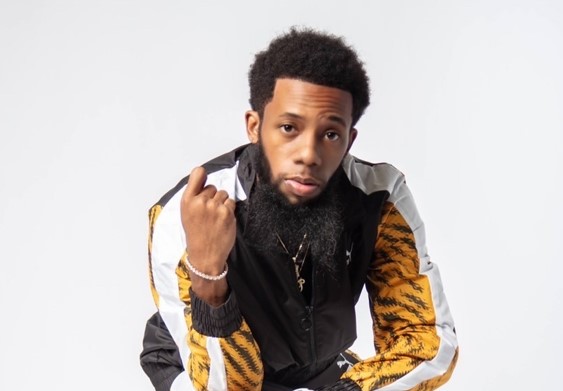 Officalpeanut: Has Became A Popular Influencer Since The Pandemic Hit

Officalpeanut is an on the rise social media sensation from Philadelphia, PA. He has trended on social media platforms for the “boyyoubroke” challenge by Jaqaue and DJEFX. After releasing the new challenge Peanut gained a lot of good feedback from his fans and supporters. He was the first to partake in the challenge and took it as far as to releasing a video clip joking around being broke. He also created a meme that was trending as well. Being from Philly he has a hard time in the area because there are no hopes and dreams where he’s from, but it just makes him want to be successful more than ever. When he was younger his dreams were to become a musician, but those dreams changed once he discovered his true calling. Making skits just came to him naturally.

After losing his job due to the pandemic Peanut really took on his comedian side hustle. Networking everyday with new individuals and collaborating ideas. He learned during quarantine that in order to succeed in doing what you truly wish to do, you have to believe in yourself and invest in yourself. He says “scared money don’t make no money.” Peanut continues to strive to better himself each day with his craft and continue to grow his brand. He sees much success in the future for his brand and thanks all of his supporters for how far he has come. Right now he is focused on getting more acting roles and working with directors and writers to enhance his career and audience reach. Make sure you check out his skits ! He is a joy to watch. 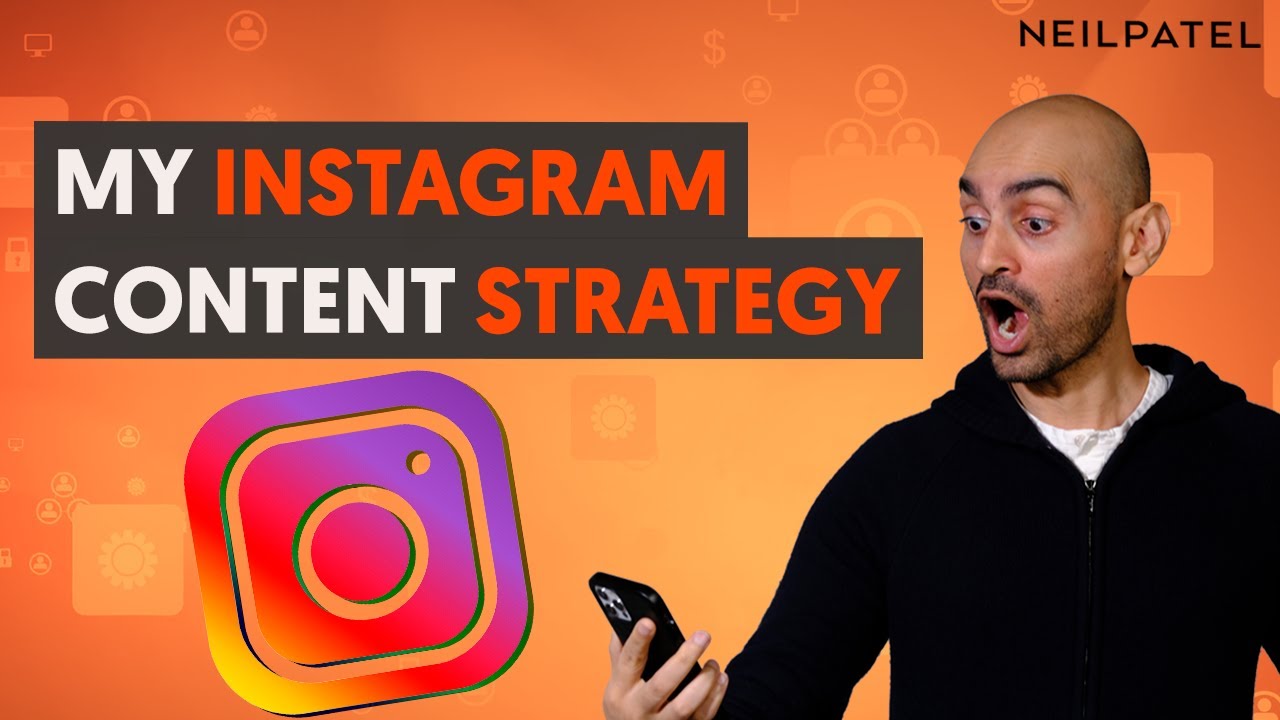 When it comes to marketing using Instagram, many people are at a loss for words. Many of us have per 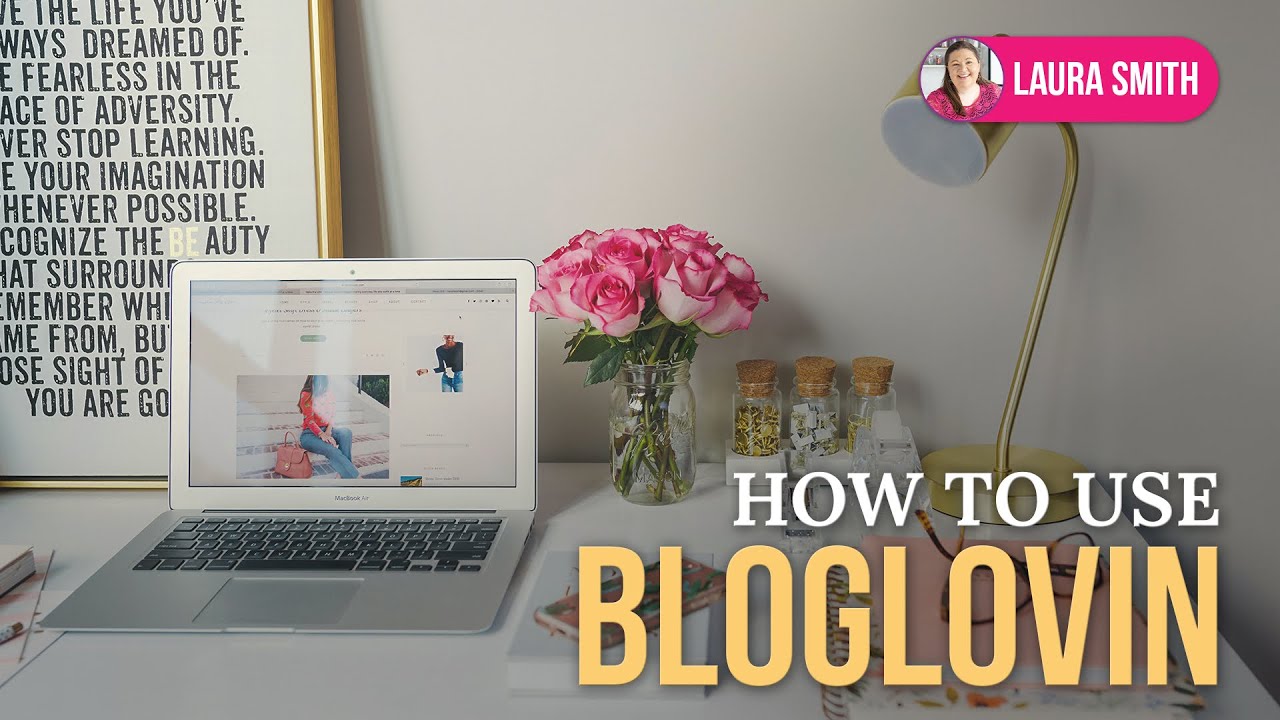 Bloglovin is a popular service for aggregating blogs. And Bloglovin alternatives are used instead of

If you are a thriller event lover then we have a suggestion for you. Undoubtedly you can visit a You