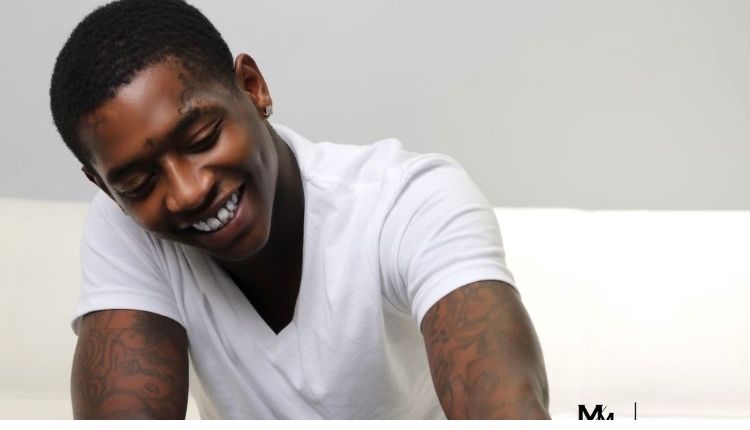 Golden Animal is Independent artist: He is the CEO of Motivated By Money LLC And Has Hit Single Out Titled “Black Roses”

Golden Animal is an on the rise recording artist from Pompano Beach, Florida. As an adolescent he found himself in and out of many different schools as he struggled with finding himself.

Growing up was a traumatic experience for him and was a direct result of his difficult upbringing with his 8 other siblings. Instead of letting his trauma take him over and lead him down a terrible path he decided to triumph with his music. He turned his experiences into verses and shaped his sound and brand.

Music for Golden Animal is therapeutic. He displays his reality with each line in each of his songs. While he enjoys recording music he enjoys making up for lost time with his daughter, siblings and his mother. After losing many of his close ones to gun violence he tries to spend as much time with his loved ones as possible. Golden Animal is a go-getter and hustles harder than anyone to reach his goals and stay true to who he is.

Although he is working on his own brand, Golden Animal was an original member of “Sniper Gang” which included Kodak Black, Jack Boy, 22Gs and Golden Animal. He has been working very hard on his musical catalog. He has released 3 studio albums “Pressure”, “All In” and “Beautiful Nightmares”. He has also released 9 major singles, one featuring Kodak Black.

Golden Animal is a heavy hitter artist and is ready to storm the music industry. His music is real ! His delivery is raw and his sound is what music has been missing. Make sure you check out his latest catalog on all platforms and enjoy his latest visual for his single “Black Roses”. 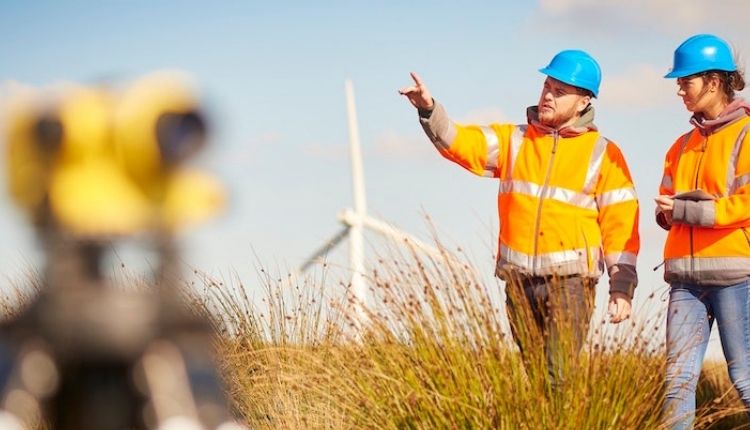 The demand for high-skilled labour is getting higher with every passing day. With the considerable g 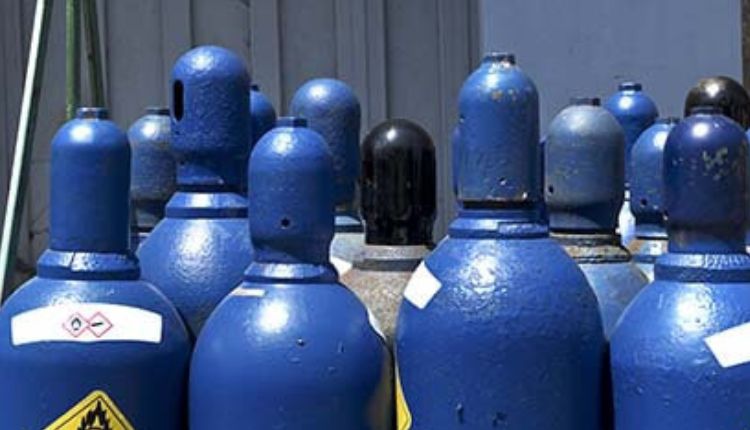 If you have oxygen cylinders in your building, there are several points that you need to keep in min 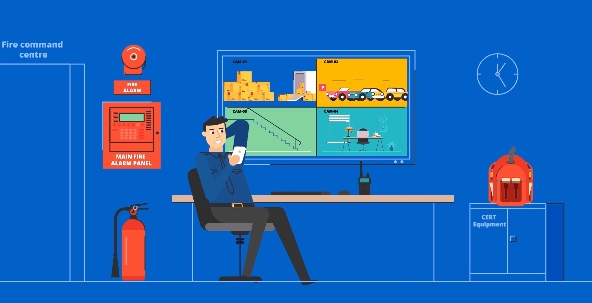